I watched this short documentary the other day when it popped up in my YouTube subscription box and boy did I find it fascinating. The combination of the unusual and unheard of topic of Mosou women that the video focuses on, compounded by Broadly’s beautiful and heart-warming filmography  led me to spending two hours reading about Mosou, passing the link on to several friends and family members.

The Mosou community are a small population of around 40,000 people living in more remote Chinese provinces, close to the Tibetan border and high in the Himalayas. Many who know of this place know it as the ‘land where women rule.’ Despite living in a society that focuses a lot more on gender equality than it did years ago, the concept of women being ‘more important’ than men is foreign to me. The society can be described as ‘matriarchal’ but this does little to communicate the complexity of their organisation of their community. 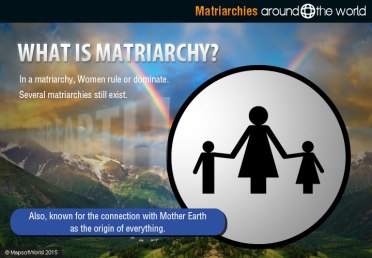 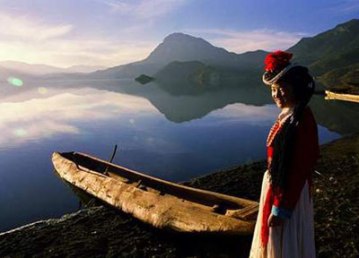 In Mosou women are head of the households, they receive any inheritance, they are the ‘breadwinners’ and the grandmother (Ah Mi) is the most respected and important member of the family. It is the role of the women to provide food and income for the family, usually through farming as their culture is mostly agriculturally-based. Women learn the ways of weaving, how to cook and clean, how to feed and look after livestock. They’re allowed several husbands and participate in Tesese, also known as ‘walking marriages.’ They may have one partner in their lifestyle with whom the have a child, or several companions and children with all of them but them men rarely live in the same house as the women. Whilst we Westerners may find this somewhat ‘promiscuous’ the practise is considered the norm within a Mosou society. 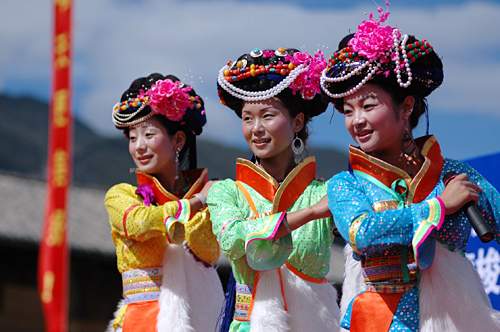 To me, this sexual freedom and dominant position if women in Mosou is completely foreign and bewildering. I have grown up in a society that is still to an extent fighting for gender equality. Whilst by law we are seen as equal, it is not uncommon to still here stories on the news about men being paid more than women for the same jobs. It is not unheard of for women to be approached at bars and despite saying NO being pursued. It is not considered horrific that in debates at school with boys I am told to “go and make them a sandwich” when they cannot come up with a response. In fact the other day I even got told I “throw like a girl” and It made me confused as to why that was being used to insult me? I am a girl! 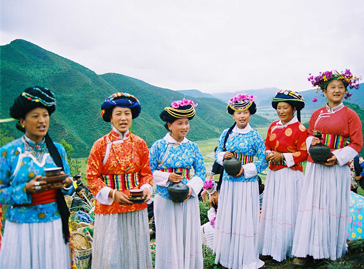